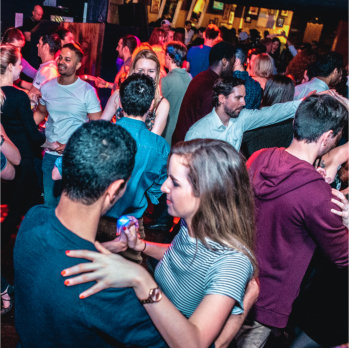 We are The Latin Collective

Since, being formed in 1998, The Latin Collective has brought the UK some of its most popular events. Our portfolio includes some of the biggest events that the UK has ever seen:

Charity Associations
In addition to Medecin San Frontieres, we have run events to benefit the Haitians Appeal Relief and The Boxing Day Tsunami Relief Appeal. But our longest standing relationship is with Save The Children.

Dance Competitions and Dance Congresses
Starting with the 2000 Bacardi London Salsa Congress & Bacardi UK Salsa Championships we have hosted a number of weekend Congress weekenders both here in the UK (The London LatinFest and MiniFests and The UK Dance Congress (UKDC)) and overseas (Latin Collective – Sweden in 2005, 2006 and 2007, The Costa Del Salsa Weekender 2014 and the All-Ireland Dance Congress (AIDC) 2016 & 2017) .

Dance Festivals
As well as hosting numerous free outdoor events for thousands of people under the Latin Jam lrand, we have hosted The Annual Latin Rave Stand at the Notting Hill Carnival and between 2001-2005 we coordinated the Tottenham Carnival which pulled in 89,000 people to its busiest event 2005.